Cars in our lives 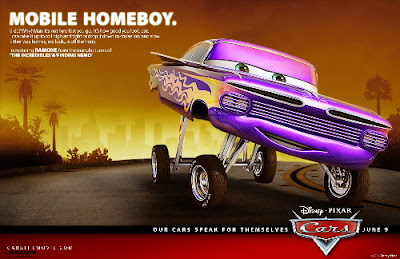 According to a recent study commissioned by BMW, cars mean very much to us. The reports helps understand why.

Cars are no longer just vehicles: they are our homes, even extensions of ourselves. We think of them as lounges, refuges and “objects of emotion”, according to the study, based on interviews with 90 men and women drivers.

The report quotes Dr Peter Marsh, a psychologist from the Social Issues Research Centre (SIRC), who talks about how riving can represent an everyday escape in the sense that the car absolves the driver of any other responsibility to be anything more than a driver for the duration of the drive. Half of those questioned valued the car as a refuge so much that they spoke of relishing the isolation of the daily commute.

'Road rage', according to Leon James, a professor of psychology at the University of Hawaii, is our expression of anger at our 'territory' being invaded. The more cars are tied to ideas of individual freedom and self-esteem, the more they promote defensiveness and territoriality. resulting in people feeling repeatedly insulted while they drive, provoking aggressive reactions to routine incidents.