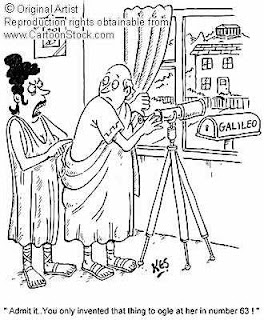 Most conversations can be slotted as three kinds. They are either about people, or incidents or ideas. The larger quantum of conversations are about people and incidents. Am willing to bet that among the two, its more about people.
Online snooping is about trying to find information about people. Time magazine reports that, as recently as six months ago, online snooping was mostly done surreptitiously or under the polite guise of "social networking." Now all subtlety has been cast aside. An estimated 30% of all Web searches are aimed at finding people, according to industry statistics, and upstarts like PeekYou, Pipl, Spock, and Wink are vying for a piece of this potentially huge market. These free sites work by scouring the Web for any virtual footprints a person might have on MySpace, Facebook, Friendster, Yahoo!, Flickr and elsewhere, and then creating a fresh profile that organizes all that information on one page. Even Whitepages.com recently expanded its phone listings to include business addresses and other contact information culled from all sorts of mail-order marketing lists and business directories.
One of the most popular people search sites today is ZoomInfo, which in June got 824,000 unique visitors in the U.S., according to comScore Media Metrix. Focused on business profiles, it currently has 37 million of them posted online, which it culls using its own natural language search technology.
The newest people search site to launch is Spock, which received $7 million in venture capital financing last December, and will come out of its invitation-only beta version on Aug. 8. Aside from trolling the big social networks to populate its database, it also searches blogs, Yahoo! profiles, Wikipedia, and company sites to identify both a person and other "related" people.
Email Post