Watch out; Qantas, in descent! 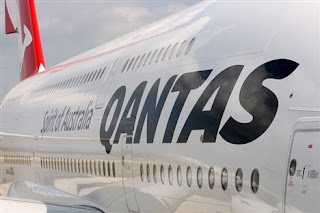 Qantas with its fourth safety mishap this year has messed up on one of those core value proposition, safety. And that effect is now being felt. More than 60% of Australians believe the safety standards of Qantas have slipped, according to a poll released on the same day as another incident involving the national carrier. Now this is indeed bad news for Qantas. Fliers will move away from Qantas in droves, unless it completely eliminates its shaky safety record.

Hopefully it can, not just its own sake, but for the sake of its fliers too.