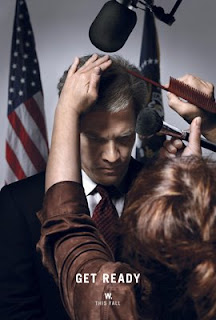 Based on a survey on W's viewership, conducted by Fandango, one of the Internet's biggest movie ticketsellers;