The benefits that matter to consumers 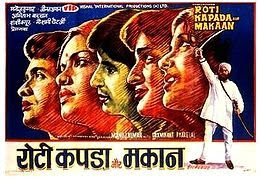 If the BJP wisened up, they would dump Hindutva and the likes of Varun and Modi. Because that's not what the average man on the street wants. He craves a better life. And that's about 'Roti, Kapda and Makaan'.