Political correctness - A business must 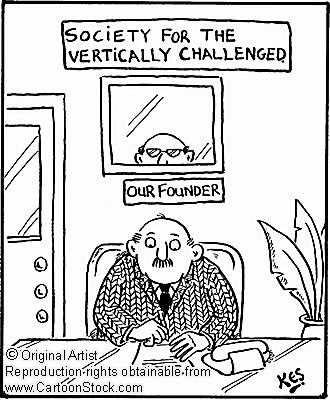 If you need to learn how to cultivate friends in politics, throw your lot with every one in the race. This is important because political environments have a strong impact on how businesses function.

Who better to learn this from that the legendary Warren Buffet. The Nebraska billionaire appears to be enjoying his role as an unaffiliated kingmaker, raising money for Democrat Hillary Rodham Clinton while promising to do the same for her chief rival, Barack Obama. He has even heaped praise on New York Mayor Michael Bloomberg, who recently left the Republican Party and might join the race as an independent.

Though Buffet can't be faulted as being opportunistic (he's made his millions and is giving it away), he definitely demonstrates a lesson businessmen can learn.