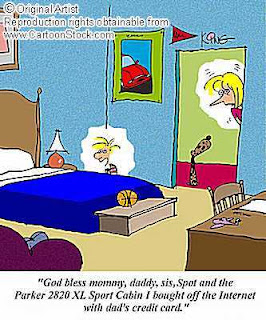 A study, titled, Compulsive buying behaviour among Indian Consumers and its impact on credit default' found that, Credit card users in aggregate ‘neither agreed nor disagreed’ to materialism and have ‘rarely’ engaged in compulsive buying.

They ‘moderately agreed’ that they are high enhanced credit card spenders, but at the same time they ‘rarely’ indicated compulsive buying, which is a positive outcome. They ‘disagreed’ to high credit card financing behaviour, which again demonstrates the fact that they ‘spent and financed their spending’ cautiously, keeping track of 'mental account' as a self control device against environmental factors, like retailing avenues, availability of credit and so on. 'Emotionally stable extroverts' tended to have a steady spending behaviour and external influences did not impact them much, as the study showed.