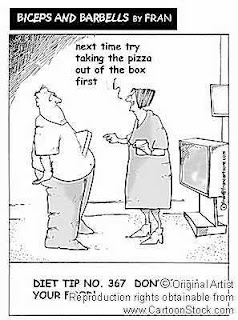 BBC News reports : Mothers who eat junk food during pregnancy may be condemning their children to crave the same diet, according to animal tests. Royal Veterinary College researchers found that when pregnant rats were fed a diet of biscuits, crisps and sweets, their babies ate more unhealthy food.

Scientists have already shown that, in humans, diet in early life can literally shape your future, setting your risk of obesity and heart disease. However, the latest research suggests that, in rats at least, eating too much of the wrong food while carrying a child could be potentially harmful.
However, a research nutritionist from the University of Sheffield, said that in the absence of strong evidence that the same effect was present in humans, it would be wrong to make women feel guilty about eating some unhealthy snacks during pregnancy.
Email Post