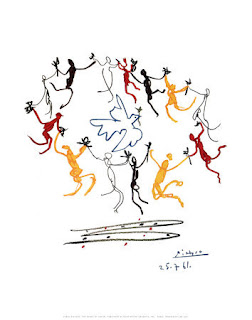 Surveys covering 8- to 24-year-olds published by Microsoft and Viacom units MTV Networks and Nickelodeon, show that While young people embrace the Web with real or virtual friends and their mobile phone is never far away, relatively few like technology and those that do tend to be in Brazil, India and China.

The surveys involved 18,000 young people in 16 countries including the UK, U.S., China, Japan, Canada and Mexico.
Terms most frequently used by the young when talking about technology related to accessing content for free, notably "download and "burn."The surveyors found the average Chinese computer user has 37 online friends they have never met, Indian youth are most likely to see mobile phones as a status symbol, while one-in-three UK and U.S. teenagers say they cannot live without games consoles.
Globally, the average young person connected to digital technology has 94 phone numbers in his or her mobile, 78 people on a messenger buddy list and 86 people in their social networking community, notes the survey. Yet despite their technological immersion, digi-kids are not geeks; 59% of 8-14 year-old kids still prefer their TV to their PCs, and only 20% of 14-24 year-olds globally admitted to being ‘interested’ in technology. They are, however, expert multi-taskers and able to filter different channels of information.
Poster pic : www.allposters.com