Will the real slim shady please stand up 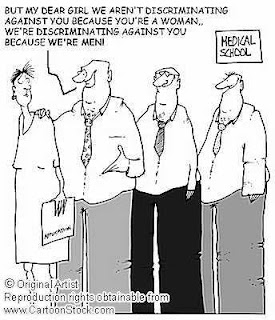 A 2006 study by ad agency Leo Burnett Worldwide found that 'men admire toughness, authority, responsibility and what Ernest Hemingway described as ‘grace under pressure’. They aspire to power, money and status. Silky smooth skin doesn’t come into it.'

A 2008 HT-Cfore survey conducted to map the male mindset in India found that '46 per cent men felt that women are "asking for trouble" by going to a pub with friends, then another 46 per cent (again, almost half the respondents), said that if a woman swore at them, they’d be tempted to get physical or aggressive: they would feel like hitting or slapping the woman. The ‘ideal woman’, said three out of five men (almost 60 per cent) should be homely and not go partying; only 24 per cent respondents said that their ideal woman should be "independent, yet a good homemaker". Two out of three men (64 per cent) felt that if they made friends with a woman "in a bar", they would think of a one-night stand — never a meaningful relationship. Four out of five men surveyed said they were part of a group that passed lewd comments at women (although a substantial chunk did say that they either tried to stop the others or weren’t part of the actual eve-teasing).'

Hey, what about the 'grace under pressure' mumbo-jumbo?