Brand baggages and why they must 'fit' 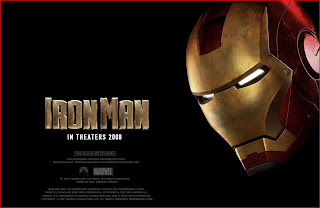 Tony Stark's moral reawakening in the 'Iron Man' required that he be played by someone who's had similar experiences in real life. That would give the character greater depth, allowing viewers to identify and relate to the Iron Man. We now know that Robert Downey Jr. fit the bill and the result was stupendous success at the box office.

Robert Downey brought to the character his own 'personal baggage', not on screen, but in a manner subtle enough for the character he played to turn believable, almost touching an emotional chord within us.

Brands too bring baggages along with them. Baggages that come from the business firms behind them, the names they carry and so on. All of these 'baggages' must strengthen the identity of the brand and not take away from it. Makes the brand stronger, believable and touches us in a manner that can even be termed emotional.

Guess that's why Akon lied about his past. What would Hip-hop and Rap be if it didn't have the jailbirds singing?

My guess is, not much.