Hey, can you stay put, not travel? 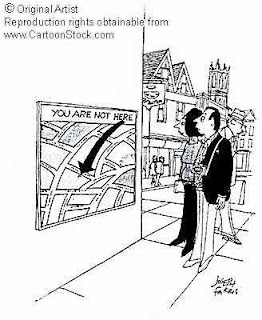 Expedia, the world's leading online travel company, today released the findings of a global survey seeking to crown the world's best tourists and measure travelers based on their best and worst travel traits and habits. The Japanese won top prize and are considered by hoteliers across the globe as overall the best tourists. German and British tourists tied for second place, followed by the Canadians and Swiss. American tourists came in at number 11 overall. The French, Indians and Chinese were considered the worst tourists among the 31 nationalities.