Why not being No.1 is at times better 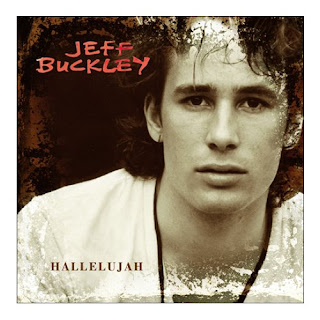 How do you explain this?

When late Californian singer Jeff Buckley's fans found that the gospel-chorus version of “Hallelujah” sung by a 20-year- old Londoner Alexandra Burke, took the top slot on the UK holiday season charts, they put up a Facebook page to promote his purist cover of the song. In what appeared to be a protest at the manufactured music industry, fans of Jeff Buckley kicked off an Internet campaign to get his classic version to number one instead, through downloads.
Jeff Buckley's version now stands No. 2 on the charts with 81,000 downloads.
Consumers are at times motivated as much by factors negative, as positive. Negative motivation prompted the desire to bring down an artist (read, the creation of manufactured music industry) from the No.1 slot. This works in tandem with positive inclination to take someone else (read, the purist) up the charts. The interesting point to note is that the former drive is more potent than the latter. This is what works for the No. 2s. Their climb to the top is more often propelled by the consumer's desire to dethrone the No. 1 brand. What's important for No.2 is never to get to No. 1. If it does, it may get a taste of its own medicine. Now that's irony for you.
Email Post
Labels: Consumer Behaviour

Trivia:
Leonard Cohen was the original writer/composer of the song. Rufus wainright's version was sung in Shrek. You should hear that one.

Although Hallelujah is more of a Biblical exclamation, the song has more sexuality undercurrents, and were changed through each cover versions.